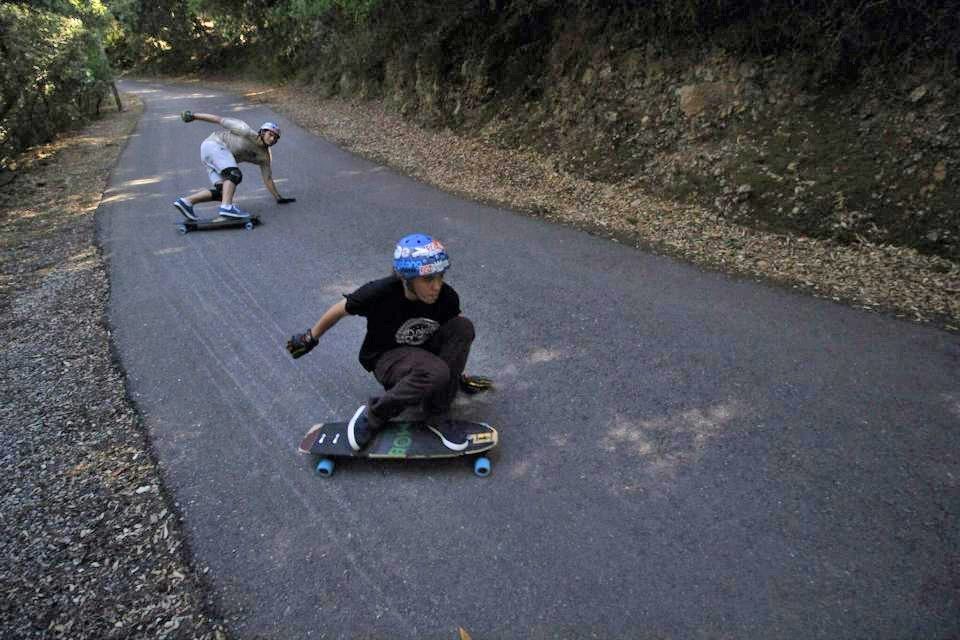 We caught up with Spanish team rider Toni Conte for a quick season update. Toni was taken out by an early season ankle injury, but he is back on his longboard now.

"I took a flight to Madrid, Spain on June 13th to go to a freeride with some friends," Toni said. "We left on the 16th, on route to Vigo, Spain. I was taking a turn that seemed like it was never going to end. I slid out and ran into a mattress. My board was hooked to my feet, running into my left ankle. Spent the second day watching the other skaters and had to take the flight back home in a cast."

Now that Toni has recovered his plans are to head out to the IDF "La Salzadella Race" on July 3st, and also passing by the "Boï Tahull Freeride" on the 11th. Toni will be be in Barcelona in the meantime between events.

Hopefully some new videos are on the way also!

In the meantime, checkout some recent photos of Toni.

About these photos captured by Yannick Esteve: