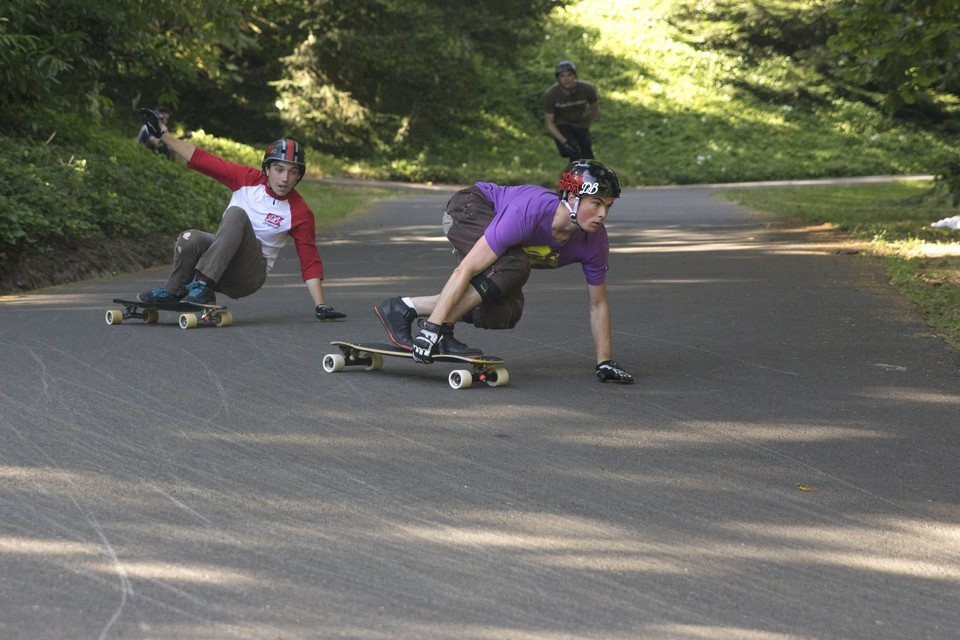 Last Saturday at Switchbacks in Portland was rad! Thanks again to Daddies Board Shop for making it happen and Cloud Ride Wheels and Atlas Trucks for coming and donating some free stuff also. A big thanks to Eric Hoang from Daddies who was a huge help keeping the event fun and organized.

Before we get to the photos the Keystone is now officially available at Daddies Board Shop!

More about Daddies Board Shop:

Daddies Board Shop is one of the premiere longboard stores in the United States. Headquartered in Portland, OR they operate a retail store and online shop with a huge selection and crazy good customer service.

Watch the edit from the demo!

A crew of our staff and team riders drove down from British Columbia and Seattle like Spencer Smith and Cam Frazier and local team rider Emmet White came through the skate also. Seattle shredder and Atlas Trucks from Seattle Jackson Wells also made the ride and local Atlas rider Dan Thatcher swung through for some runs. Eric Hoang was there representing for Daddies Board shop and there were a fair amount of local groms, Sam Ettorre from New York City and longboarding travelers from abroad. It was a rad group of skaters!

From the beginning of the event we were hoping someone would bring Cam some Voodoo donuts and Ali Johnson of the Maryhill Ratz came through for the winner with some pure deliciousness.

We also held two small races to give away some free stuff like the new Cloud Ride Wheels Storm Chasers race wheels and the a new Keystone deck to the winners.

Emmet White took 1st place in the youth division at the Switchbacks the following day.

The homie from Daddies Board Shop Eric Hoang.

Thanks again to everyone who came out for the official Keystone release demo and for Daddies Board Shop for helping us put on a fun event.

That being said checkout sone Keystone specs below and make sure to bounce on over to Daddies website to snag your everyone Keystone longboard!

The deck itself is a rockered single kick with micro drops. The radial drops provide perfect stops for your feet while the radial concave and rocker keep you locked in. A fully fuctional tail makes ollies, 180's, and other tricks possible while the carbon stringers deliver surprising pop. From downhill to campus cruising we've found the Keystone delivers in both performance and utility and will quickly become your skate everything setup. 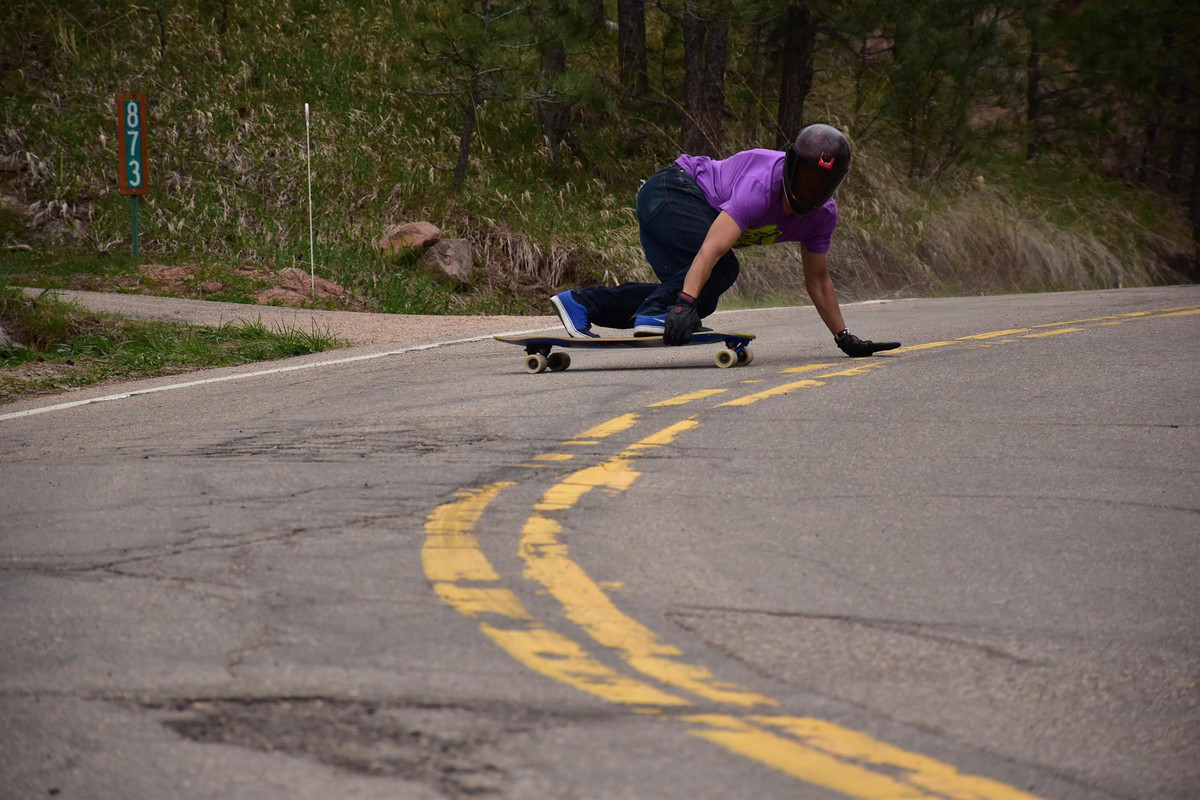 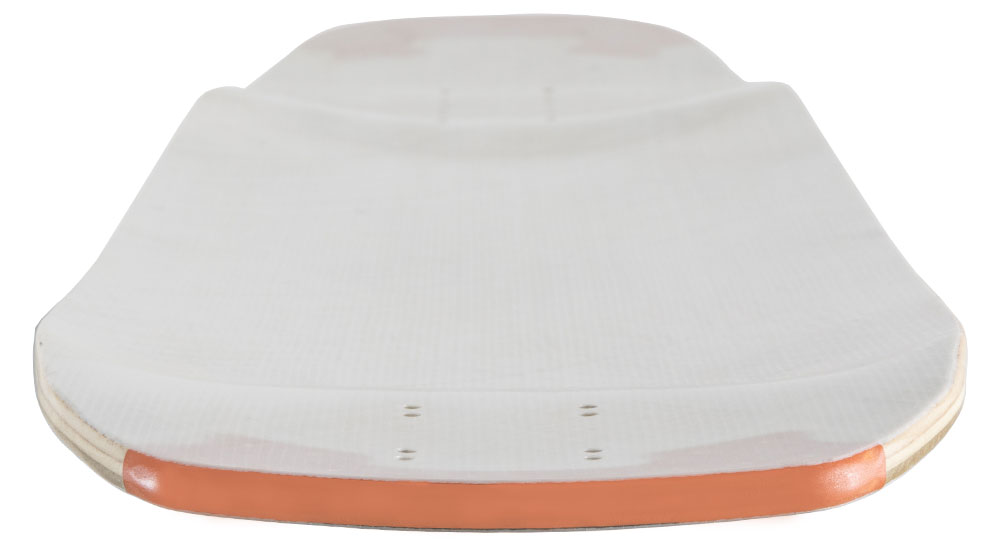 Nick DiVona freeriding on the Keystone 37" out near Mount Rainier. 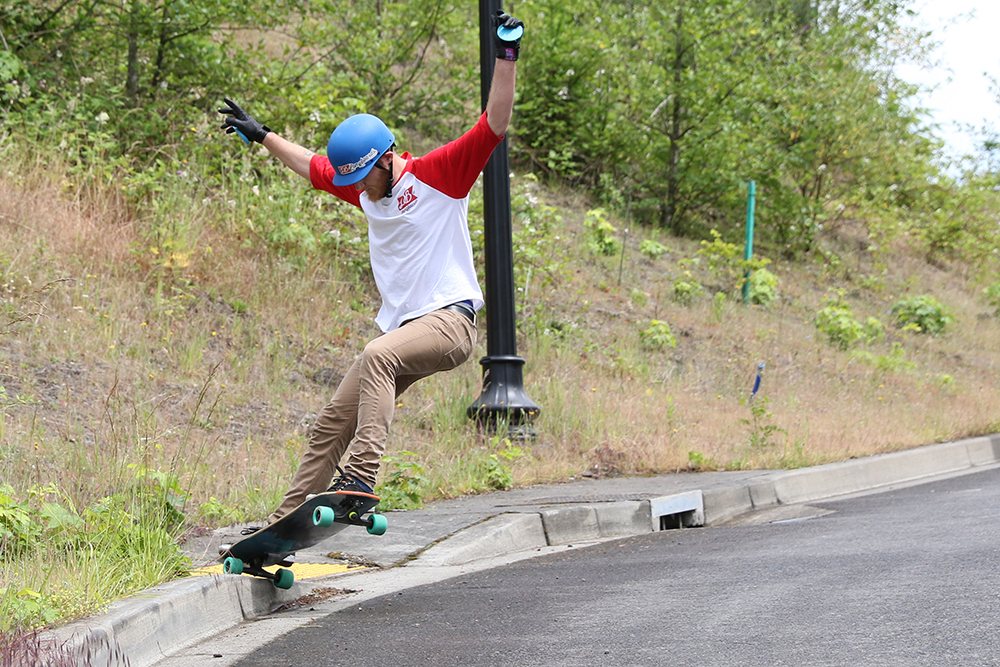 Sean Woolery and Garrett Creamer enjoying a Southern California classic on the Keystone. 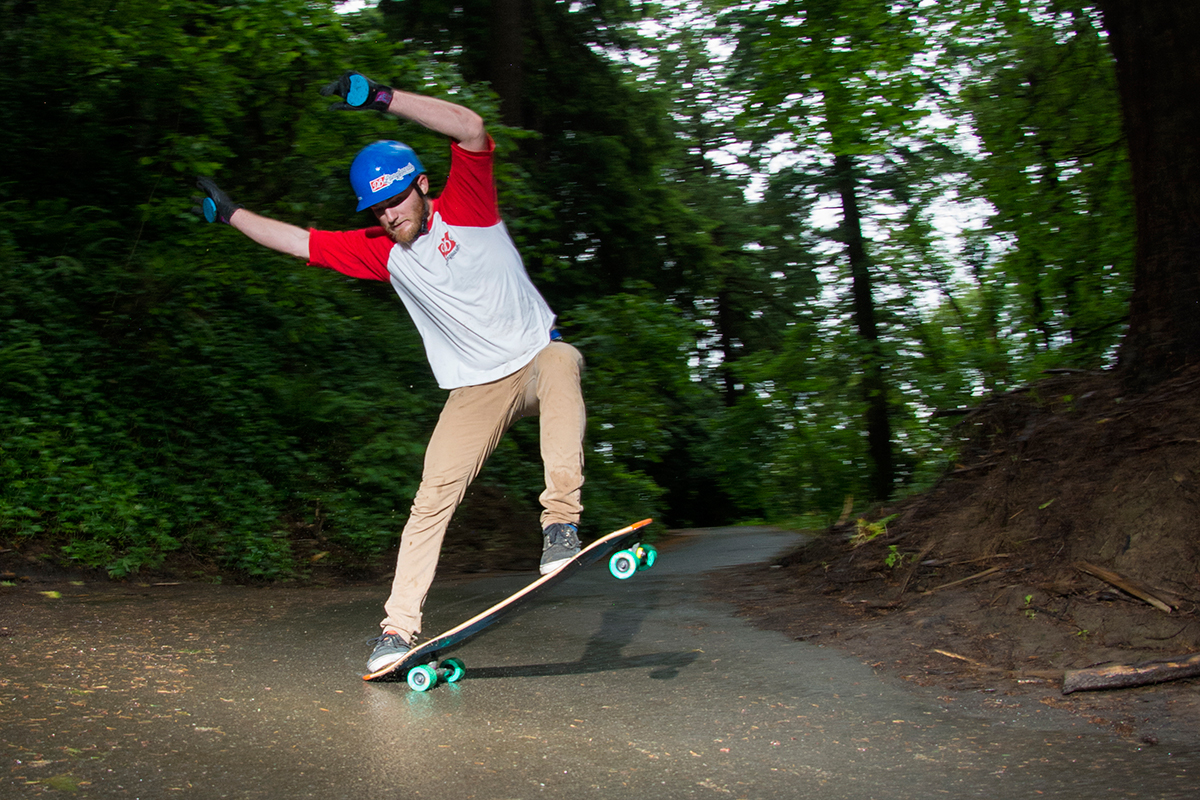 Cam Frazier with the steezy blunt on the Keystone 37" 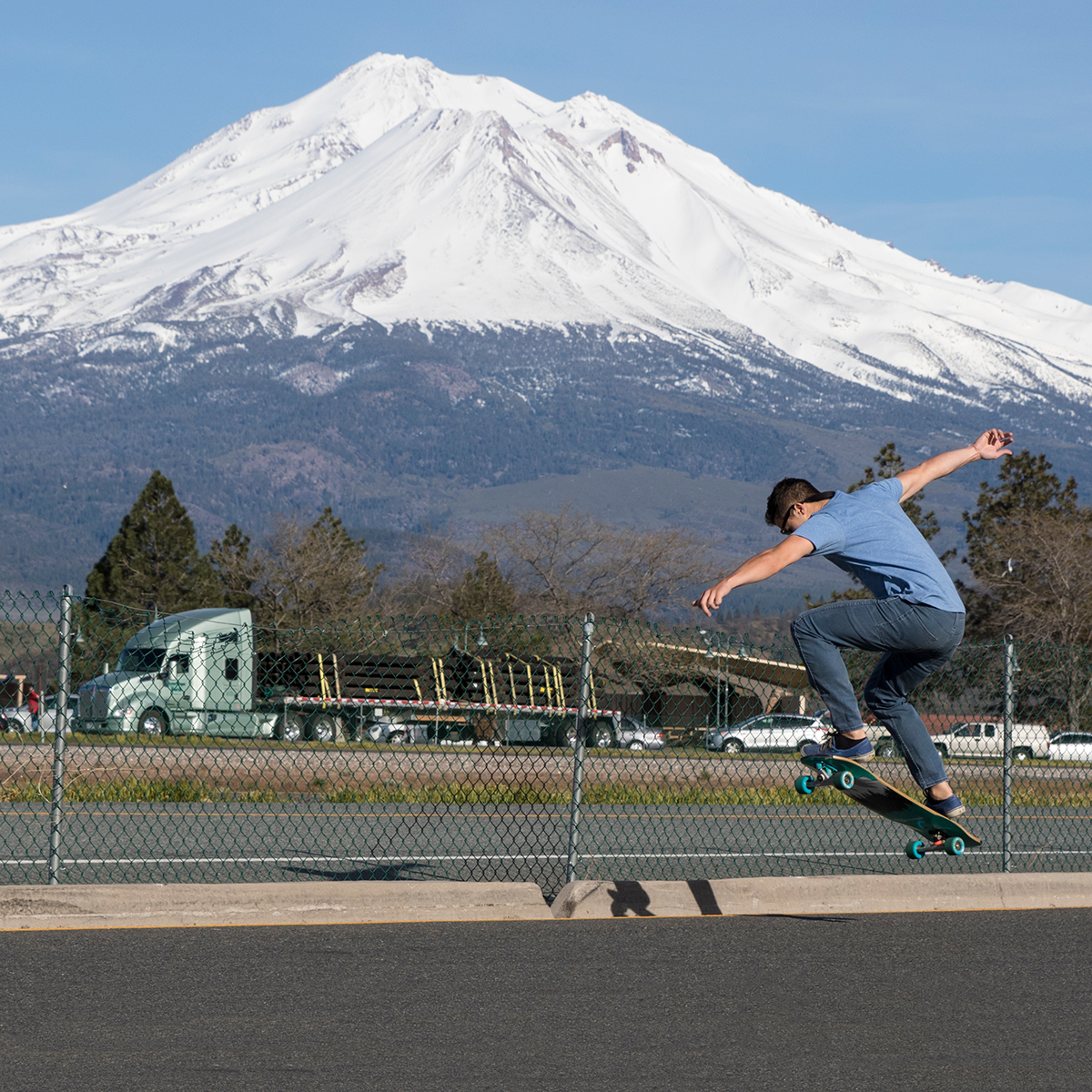 Richard with the ollie in Northern California on the Keystone 37" 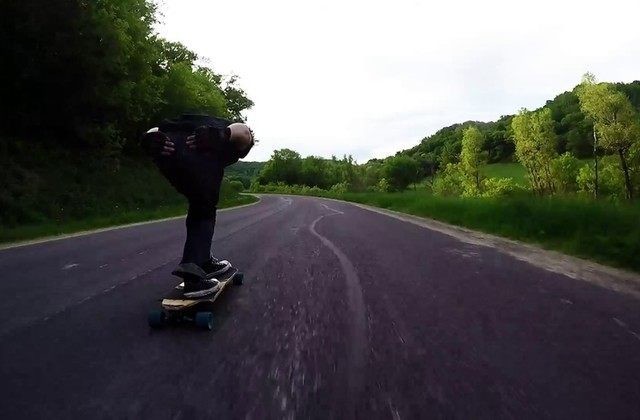 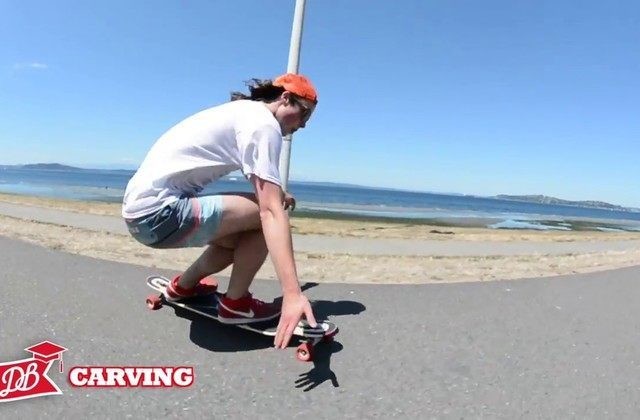 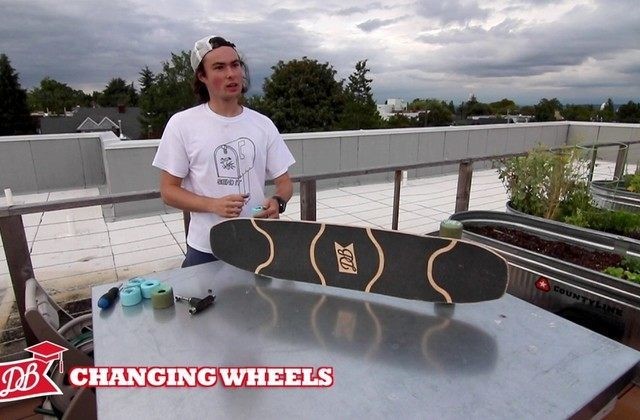 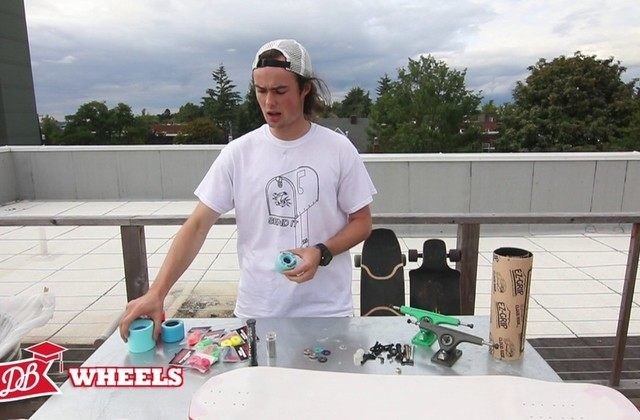 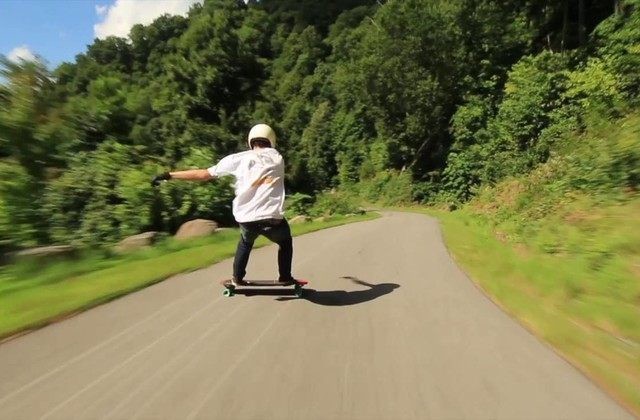 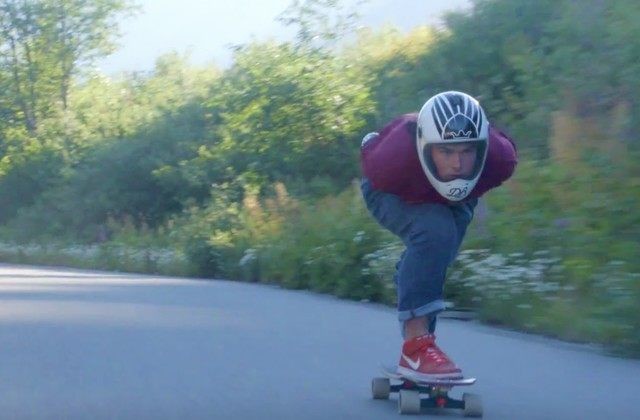 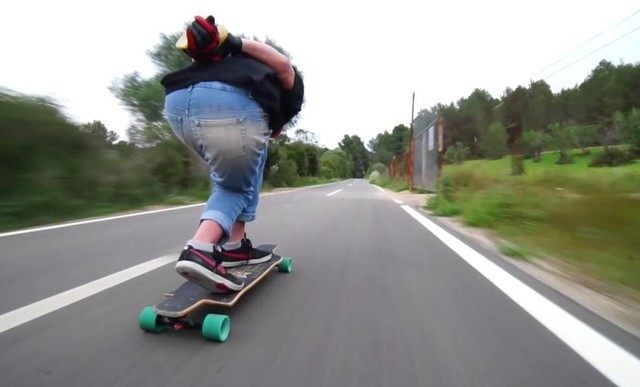 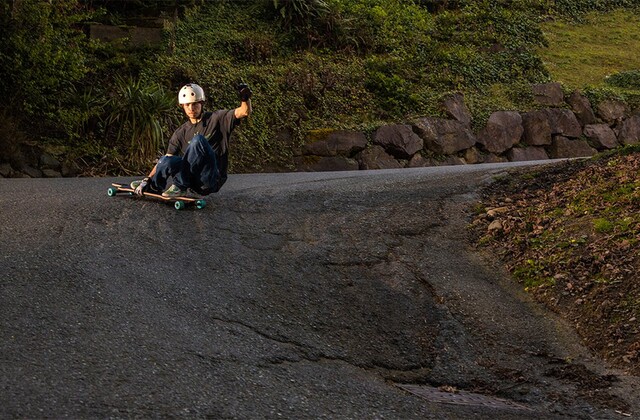 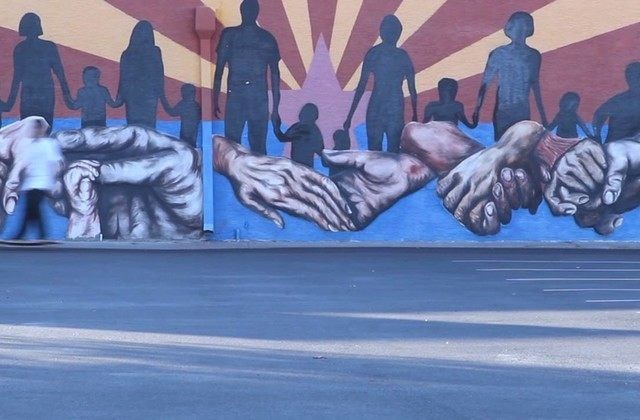 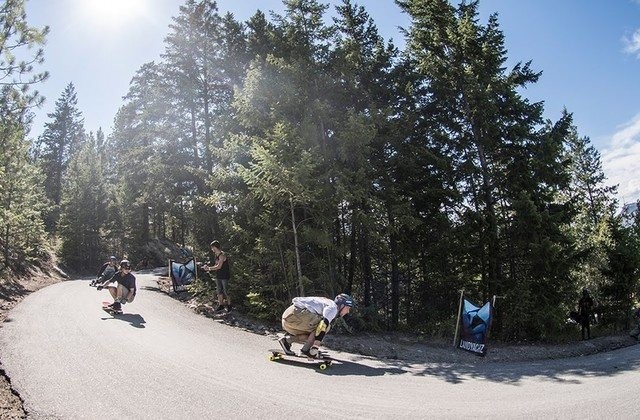 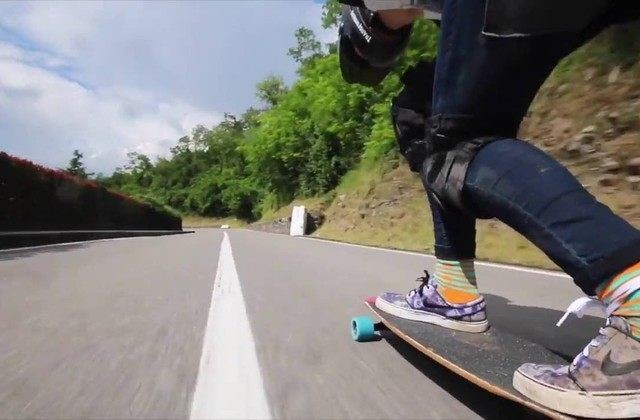 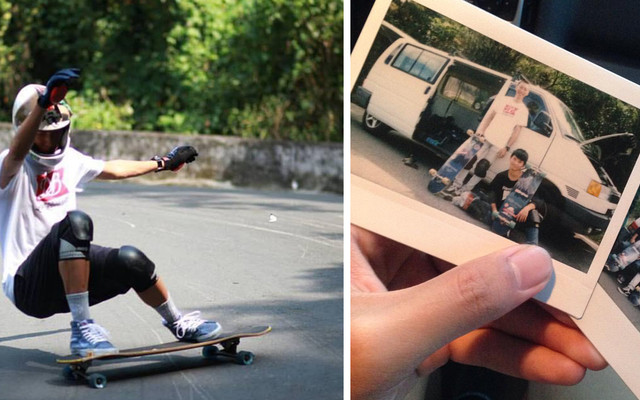